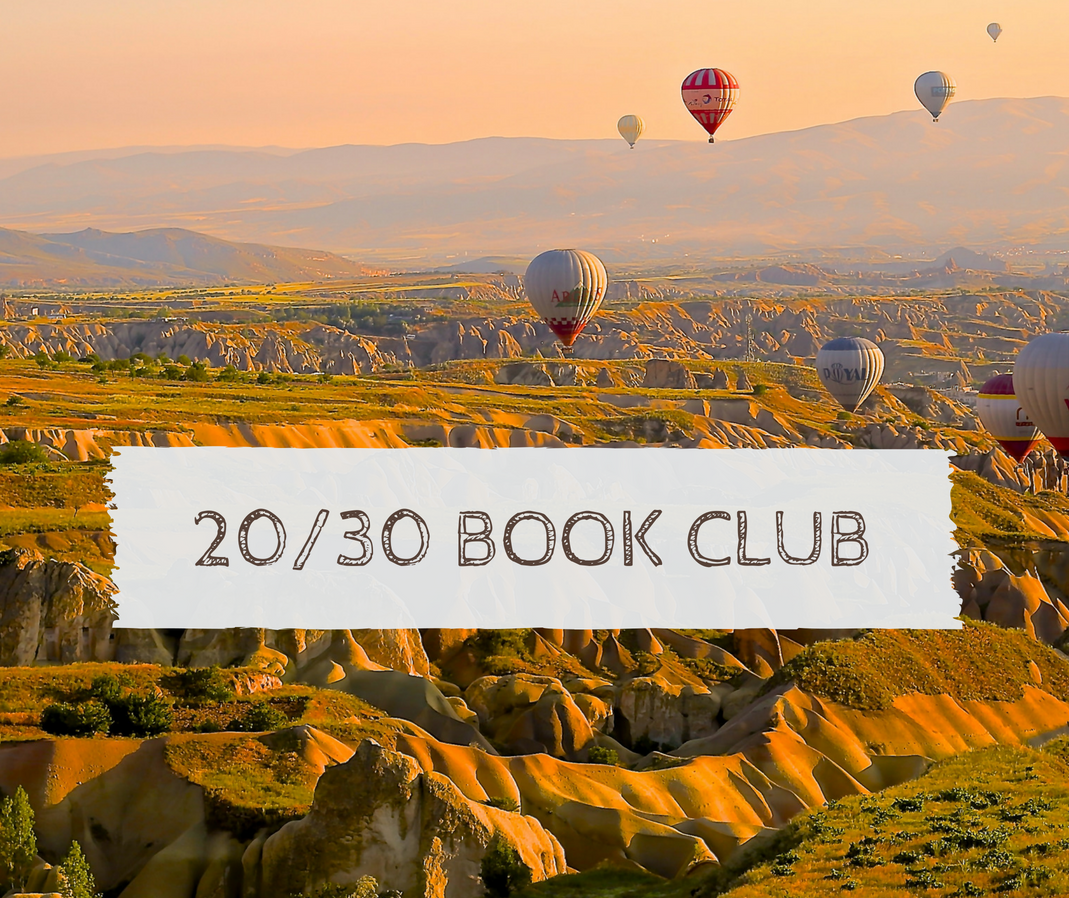 Get together with other readers in their 20's & 30's to discuss great books and meet new people!  This group selects their own books to read throughout the year and is led by Anneka Ramirez.  New members are welcome and the library provides the books so there is no cost to participate.  See the Service Desk to pick up a copy of this month's book.

January  - The Tattoist of Auschwitz by Heather Morris

March - Midnight in Chernobyl: the Untold Story of the World's Greatest Nuclear Disaster by Adam Higginbotham

May - Say You're One of Them by Uwem Akpan

June - To the End of June: the Intimate Life of American Foster Care by Cris Beam

September - Syria's Secret Library: Reading and Redemption in a Town Under Siege by Mike Thomson

November - Between Shades of Gray by Ruta Sepetys

December - The Readers of Broken Wheel Recommend by Katarina Bivald